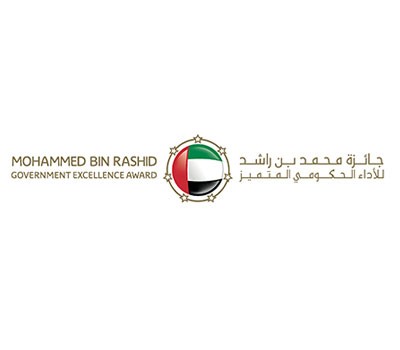 His Highness Sheikh Mohammed bin Rashid Al Maktoum, Vice President and Prime Minister of the UAE and Ruler of Dubai launched the Mohammed Bin Rashid Government Excellence Award in 2009 under the umbrella of Sheikh Khalifa Government Excellence Programme (SKGEP), which is first integrated programme for government excellence.The award aims to encourage the federal government institutions to better serve the UAE society at all levels and motivate the principles of excellence. SKGEP was the first integrated federal platform to gauge and celebrate excellence in performance and innovative initiatives in the UAE Federal Government. The SKGEP was established under decree No. 165/22 dated 12/6/2006, and was approved by the Cabinet.